The Blue Albino Woman Of Topeka

Watercolor Illustration and Story By Romani American Artist J.A. George AKA; The GYPSY

This Watercolor Illustration Was Used In The Blue Albino Woman Episode of Discovery Channel’s Monster’s and Myths in America.

Thank You For Looking At Our Listings. May God Bless And Keep You And Yours Always.
-The GYPSY and Mad Hatter-

Copyright Tatman Productions LLC – All rights Reserved. No pictures or text may be copied and or used without the express written permission of the artist and author 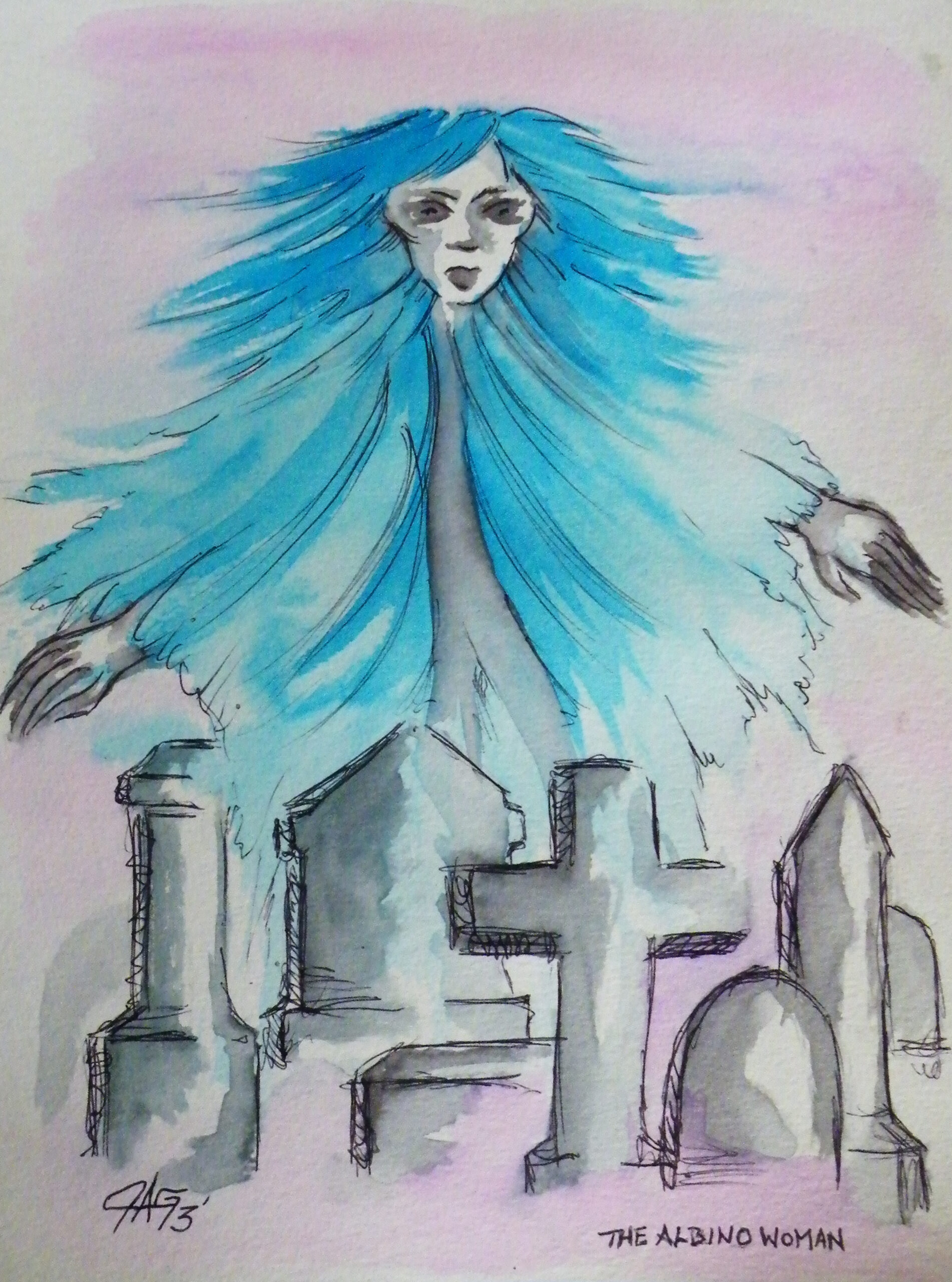 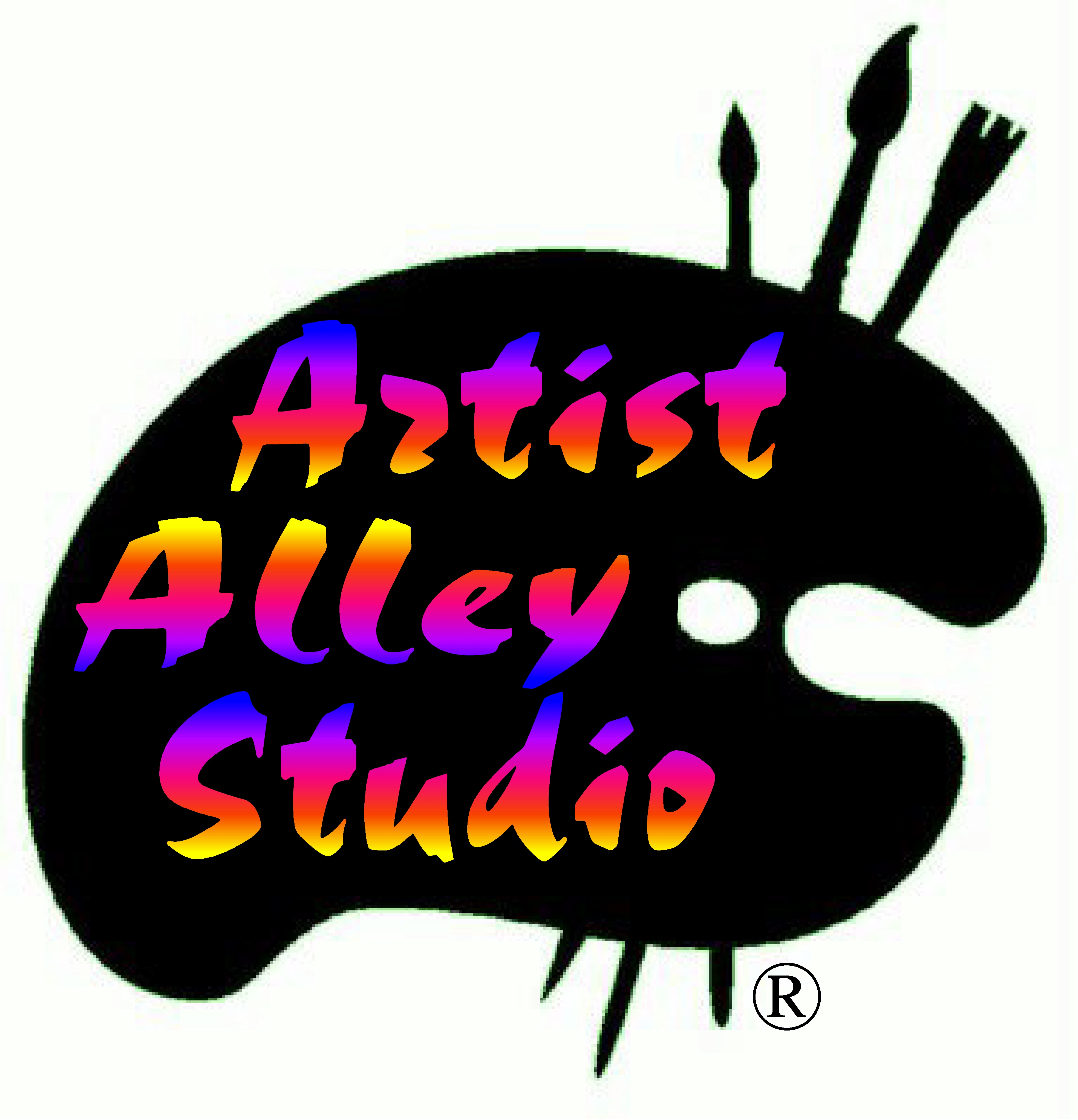 Remembering Our Veteran's On Memorial Day30% Off All Original Art, Art Prints and Print On Demand Merchandise Through June 1st. 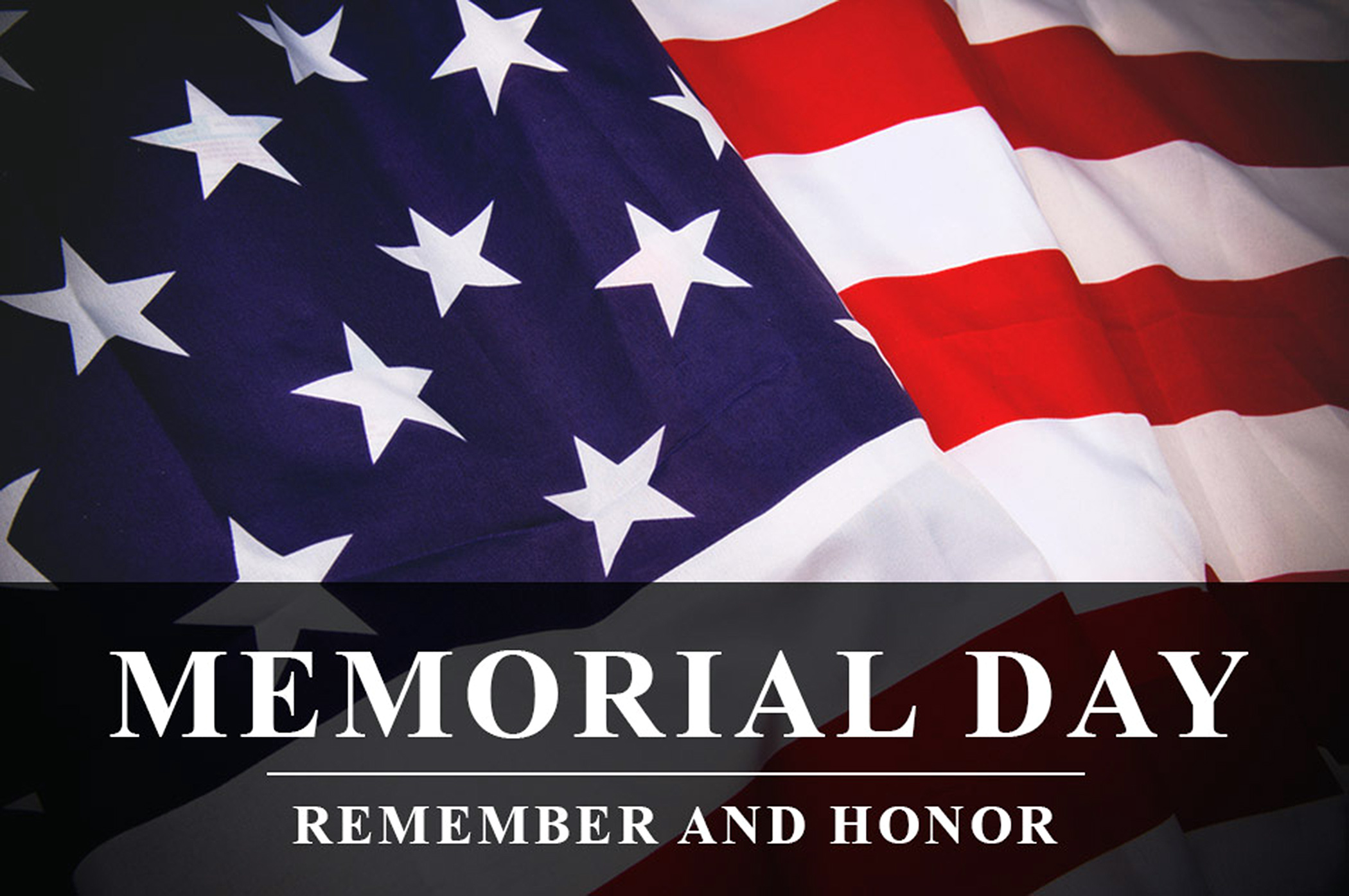 In Honor Of Our American Veteran's We Are Giving 30% Off All Art, Art Prints and Print On Demand Merchandise.

Use Code: KEUJFG at Checkout.

We Will Give A Portion Of All Sales To DAV; Disabled American Veterans.