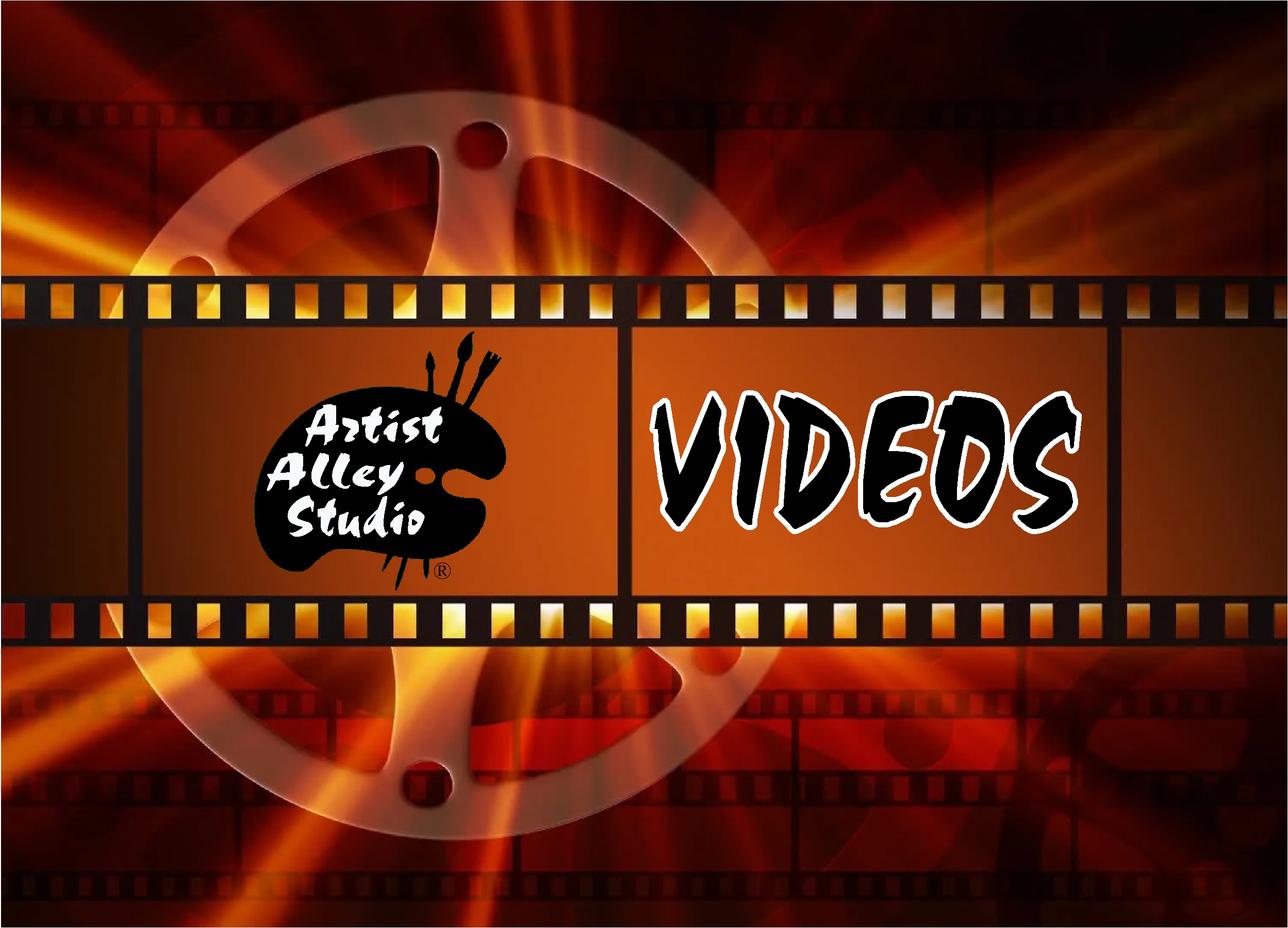 Here you will find links to Artist Alley Studio Videos. From Tutorials to Vlogs we hope that you will enjoy our entertaining and informative videos.